While insurance companies continue to explain that their “process” is simply a means of protecting patients from unnecessary or unproven procedures,

it is clear that the process is becoming so widespread that anyone can end up facing a denial for treatment – delaying care and requiring a formal “appeal” for almost any form of medical care.
​
Different insurers handle the process different ways, but all use it.  Doctors continue to incorporate algorithms into their notes and documentation to cover every possible question your insurer could ask,  but, then, the insurer can always ask something else that has never come up before, or more commonly request written documentation from a third party to support the patient’s own report, in essence saying “Prove it!”.   And this denial of coverage often comes within 24 hours of the scheduled surgical date, making a response difficult, impossible, or fruitless. 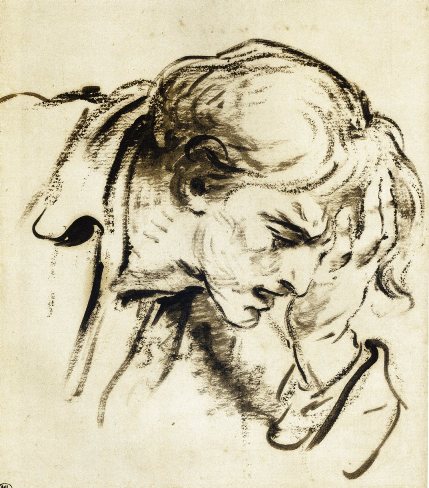 The usual outcome is that your doctor will have to have a “peer-to-peer” conversation (argument) with another doctor (often retired, employed by the insurer), to convince them that the surgery is necessary and appropriate. Usually this is successful, but it helps (is absolutely necessary) if your doctor has ALL THE AMMUNITION he/she needs to win that argument.

Patients often assume that, for one reason or another, this won’t affect them.  Here are 5 (OK, 7) ASSUMPTIONS patients commonly make before getting DENIED by their insurance company:
​ ​ 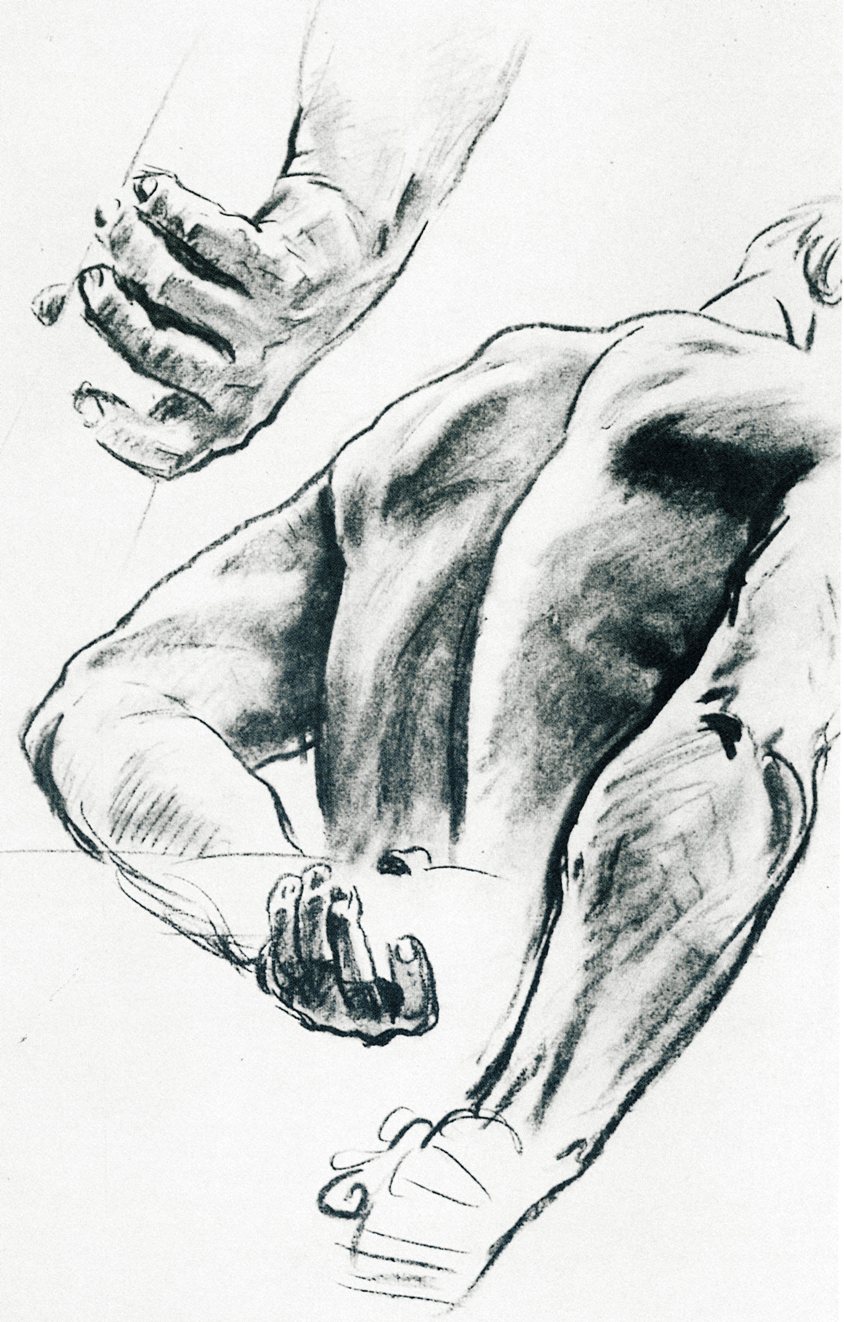 5.  My health is at stake – surely they don’t want me to get sicker?  Remember this – your insurer didn’t say you couldn’t have surgery, they said they wouldn’t pay for it.  The AMA suggests that one of the proposed benefits of pre-approval denials – the prevention of unnecessary treatment and costs – often borne by employers, has not been seen, and that an additional cost of prolonged and sometimes permanent disability for their workers has now been documented, and attributed to either delay treatment, or patients’ frustration and decision to abandon effective treatment because of denials.  To that point the AMA survey  found that: If you don’t have the surgery, you may not get better, your employer may have to pay for disability or find another employer, but your insurer will get to keep the money they’ve already collected as your premium. And if you get sicker, your doctor can “appeal”, repeat the work that they’ve already done, reschedule your surgery and try again.  That’s not good for you!

6.  Well, as long as I get the surgery done, they’ll have to pay afterwards.  That’s not a reliable assumption even if you get the pre-approval in the first place.  Post-treatment denials are not uncommon and require a another round of appeals if your hospital is going to recoup the expenses of the hospitalization and surgery without turning to you. The denial letter will again refer to “your healthcare providers” either lack of documentation or a mistake in billing, but that mistake can consist of absolutely perfect paperwork being read incorrectly by the insurer – for instance a reviewer not recognizing the difference between arthrodesis (fusion) and arthroplasty (joint replacement).

7.   Well, if my doctor does a good job with the peer-to-peer review this should get settled pretty quickly, right?  Unfortunately, not so.  Roughly a third of the peer-to-peer reviews I engage in start with “So what did you call us for?” When I respond that I was offered a chance to appeal their denial decision I am informed that, no – I was offered a chance to call and discuss it, but that the denial was made based on “a Board decision”. I was informed that the company had decided at the corporate level not to cover that type of treatment and that there was no opportunity to discuss, appeal, or debate the denial.  “Thanks for calling”.  Or as one neurosurgeon/reviewer told me – “your right, there’s no reason to get an MRI for this patient’s compression fracture, but that’s our corporate policy.  She (the patient) must have an MRI and then resubmit the request”. They then refused to approve the MRI!

Know who provided your care, when and where. Bring copies of your physical therapist or chiropractors treatment notes with you.

Don’t fudge the dates – if you tell me “sure – I’ve had a full course of physical therapy” I’ll believe you, but if it turns out it was three visits two years ago, there’s a real likelihood your surgery will get delayed or flat-out denied.

Don’t cut corners – if your doctor prescribes physical therapy but you just don’t want to go, there’s not much anyone can do if your insurer flags your chart.  If you do go, and it’s just too painful – GET YOUR THERAPIST TO DOCUMENT THAT CLEARLY – and provide that documentation when you come to see your surgeon.

Bring your imaging studies – x-rays and MRI – on a CD so your doctor can read them and plan the best treatment for you, BUT ALSO – bring the Radiologist’s printed reports for those studies so they can be submitted with your treatment application.

This was intended as a brief note, but so many of my patients are being impacted by this process now that it is crucial that you be prepared and understand the process a bit.  It won’t help to get frustrated with your doctor’s clinic staff or schedulers. They often fax 20 – 30 – 40 pages of material to your insurer, 2 or 3 times to make sure everything is in order...only to get a one page fax the day before surgery, without explanation, stating that the surgery is denied for “lack of documentation”.

And, if you end up embroiled in this process, this is one time that writing your senator and congressman wouldn’t be a bad idea, as these issues are being reviewed in congress.  Your story could be important to changing this system! 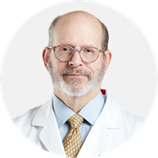