The Clinical Trial - What's it all about

A Clinical Trial is a very common type of research study to determine the safety and effectiveness of a new treatment or type of implant, usually in comparison to the already established standard of care.  The study is usually a very carefully monitored process, and most surgical trials are monitored by the Food and Drug Administration (FDA) or similar agency to insure that the patient's safety and health are carefully protected.

​But it's still "experimental", right? 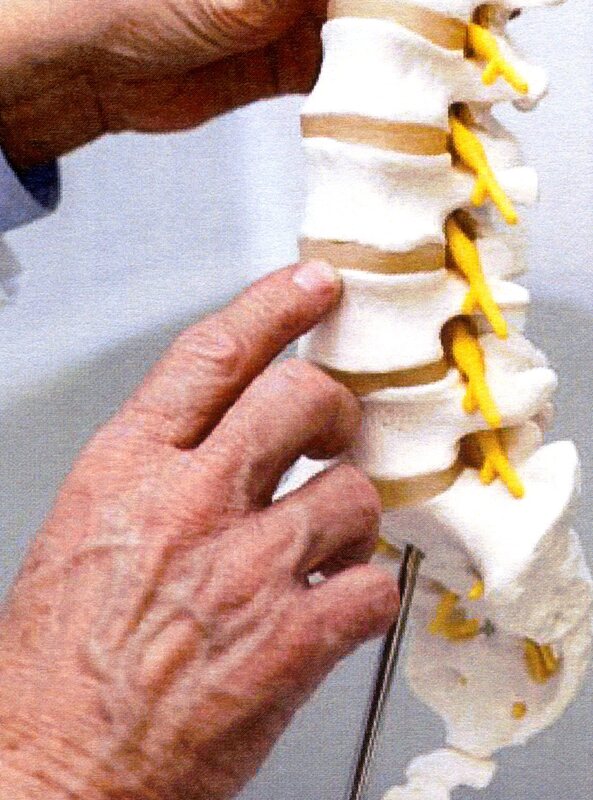 To some extent, whenever you try to answer a question of "Is Implant A better than Implant B?" or "Does Drug #1 work as well as Drug #2?" you are performing an experiment.  However, depending on how much research work has been done prior to asking that question, investigators may have almost certainty about the answer, or at least know that the answer won't be "worse than" the standard of care ("Standard of Care" is the most universally accepted treatment currently available).

There are some situations where the certainty of the outcome isn't assured: treatment of serious and frequently lethal disease, like some cancers, may warrant a trial of a new chemotherapy or other treatment that hasn't been widely tested before, particularly if what is already available is known to be of limited value.  In those cases, patients - and their doctors, -  may be willing to take the risk that the new treatment may have a side effects because they know that the existing treatments just aren't very successful.

For less dire circumstances, such as for treatment of back pain or neck pain, new treatments are constantly being proposed and evaluated in smaller studies, but by the time a large Clinical Trial is proposed, there is usually a large body of evidence that

Not all new products or procedures go through a formal clinical trial before reaching the market, and some physicians and surgeons will offer treatment with implants or applications that are "off-label", or - in other words - not specifically approved by the FDA for the use being recommended.  This is not always a reckless or questionable approach.  For instance, for years the most commonly used hip replacement implants were used "off-label" because hip replacement was known in clinical practice to be so much better than the alternatives (hip fusion) that it would have been unethical to ask some patients to go through the older and clearly inferior treatment as part of a trial.  But that's what would have been required to generate a useful experimental proof.

In that sense, no-one has ever proven that parachutes are really useful.  There's lots of clinical evidence, but you can't really prove it because you can't find anyone for the control group - people willing to jump out of the plane without a parachute!  So surgical trials are designed and strictly overseen to make sure that neither treatment group is exposed to a known and unnecessary additional risk.
​
If a company wants to have the approval of the FDA to market a new device or technique for a specific disease or problem in the US, one of the final steps in insuring that the product is safe and satisfactory is to invite patients to enroll in a study (Clinical Trial) that will compare the new implant or technique to the most widely accepted and carefully validated option currently available, (Standard of Care).  Before such a study is initiated, the new device has usually been through extensive laboratory testing, materials testing, cadaver experiments, and fatigue testing, and in many cases has already been in use in other parts of the world, sometimes for years.  In some cases the new device is already FDA approved for use in the United States, but hasn't been used in the proposed technique before.  Either way, there may 10's of thousands of surgical cases already available for review and analysis before a Multicenter Clinical Trial can be approved.

So, even though any investigation or Clinical Trial has some aspect of experimentation to it, the risks have been minimized to the extent that the reward of participation may far outweigh that risk.

If you want to know more about any clinical trial you've read about or been offered participation in, you can learn all about the study and others like by going to
https://clinicaltrials.gov/ct2/show/NCT04012996..